Starz to rebrand Starzplay as Lionsgate+ 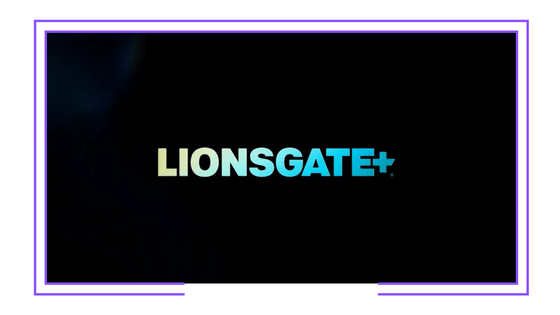 Starz, the U.S. premium TV network owned by Lionsgate studio, has announced the rebranding of its international streaming platform Starzplay. As from September 29, the subscription service will be called Lionsgate+.

It is worth mentioning that Lionsgate has filed a report with the U.S. Securities and Exchange Commission (SEC) in connection with the splitting of the studio. Last year, the company reported that it was considering spinning off Starz.

With regard to the international streaming platform, Starz President and CEO Jeffrey Hirsch said: “We recognized the potential of the global OTT market early, and over the last few years we have built an incredible global streaming service, which has become a destination for audiences seeking premium, provocative programming.” “Operating under Lionsgate+ internationally brings a distinct and differentiated identity in an increasingly crowded international marketplace and builds on the brand equity in the Lionsgate name that our extensive research has proven is strong around the world. Even with the separation of Starz and the Lionsgate studio business, the Lionsgate brand will continue to be valuable to the ongoing success of our international platform.”