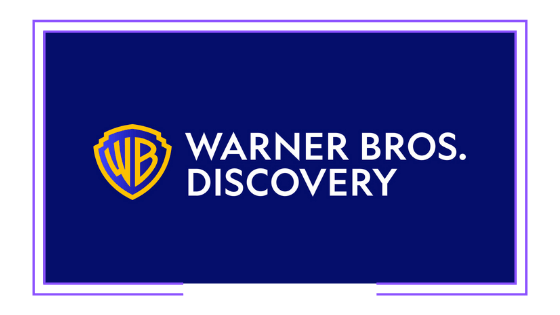 AT&T and Discovery Inc. have announced the close of the transaction announced in May 2021. Assets owned by WarnerMedia and Discovery have been combined to create a single company called Warner Bros. Discovery (WBD). The visual identity of the new company preserves Warner Bros.’s historic logo.

“With our collective assets and diversified business model, Warner Bros. Discovery offers the most differentiated and complete portfolio of content across film, television and streaming. We are confident that we can bring more choice to consumers around the globe while fostering creativity and creating value for shareholders,” remarked WBD CEO David Zaslav.