Globoplay starts international expansion and is launched in U.S.A. 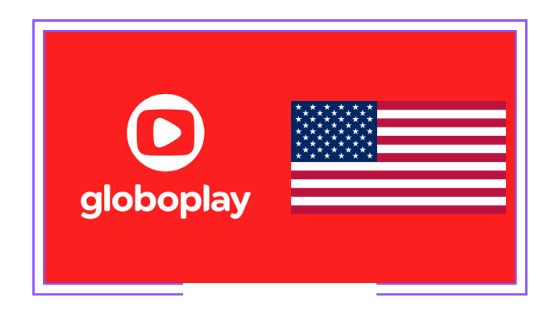 Globoplay, the OTT platform owned by Brazilian multimedia group Globo, was launched for the first time in a foreign country on January 19. The country chosen is the United States, which is home to the largest community of Brazilian migrants.

Globo’s International Business Director Raphael Correa Neto told Variety, a U.S. website, that the number of Brazilians living in the United States exceeds 1.4 million, according to Brazil’s Department of Foreign Affairs (though several U.S. entities assert that the figure is lower). He added that the plan is to launch the OTT platform in the other countries where Globo is already present through its international channel, which has been operating since 1999 and is available in countries located on the five continents.

The service, which costs USD 13.99 per month, offers more than 500 VOD titles, including Globoplay’s exclusive originals, and the international channel’s content. The launch event is to be held in Miami, U.S.A., on February 5.