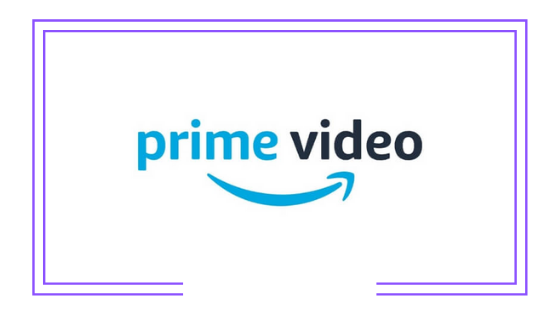 Amazon has announced the start of the production of its first-ever local original series in Chile, Argentina and Colombia, which will be included in its OTT Prime Video service. In this way, the U.S. company expands local production in Latin America, which is already under way in Brazil and Mexico. The announcement was made at Natpe 2020, a convention held in Miami, U.S.A., from January 21 thru January 23, 2020.

“We know our Prime Video audiences across Latin America are eager for local shows,” said James Farrell, Head of International Amazon Originals, Amazon Studios. Content will be available on Prime Video throughout the world.

Announced titles are La Jauría (a thriller) and Colonia Dignidad (a docuseries), both produced in Chile; Iosi, El Espía Arrepentido (a thriller), produced in Argentina, and Noticia de un Secuestro (based on a book by Colombian writer Gabriel García Márquez). Shooting of the four series will start in 2020.