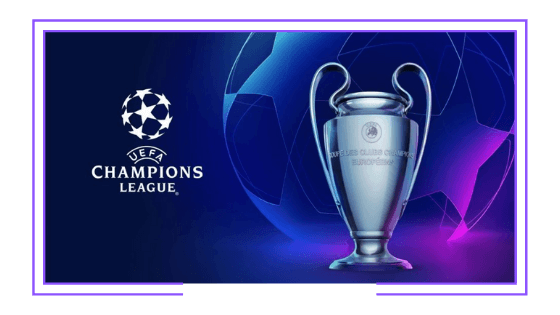 The Walt Disney Company has given TAVI Latam confirmation of its acquisition of rights to broadcast the Champions League, the most important European inter-club soccer tournament, in Spanish-speaking South America and in Central America. It will be possible to watch the matches on Espn and Star+, the new streaming platform to be launched on August 31.

TV rights to broadcast Champions League matches in the region were formerly held by Disney throughout Spanish-speaking Latin America and WarnerMedia in Brazil. Agreements with both companies expired on conclusion of the 2020/2021 edition.