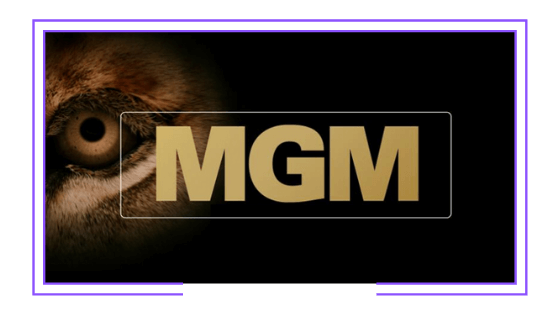 Metro Goldwyn Mayer’s SVOD service has announced that it has been added to Apple TV channels in Latin America, thus broadening its access options. The service was already available in the region through Amazon Prime Video Channels, but only in Mexico and Brazil for the time being.