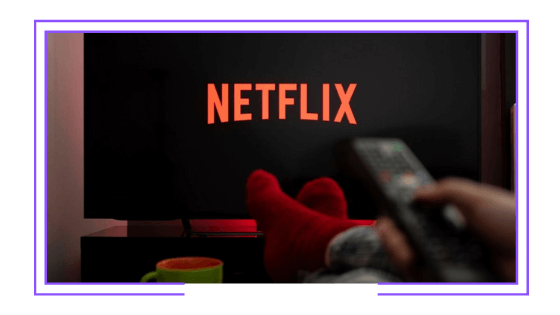 Netflix’s strategy to combat account sharing keeps advancing in Latin America. As from August 22, customers in Argentina, El Salvador, Guatemala, Honduras and Dominican Republic will no longer be allowed to share a single account between more than one household. This measure follows a similar one taken in Chile, Costa Rica and Peru in March 2022.

According to the explanation given by the OTT, the new system to be put in place in Argentina, El Salvador, Guatemala, Honduras and Dominican Republic will make it possible to detect whether a single account is being used by more than one household on the basis of “IP addresses, device ID and account activity.” Netflix will block access by extra homes after two weeks. Customers who want to use a single account in more than one household will have to opt for a new feature called “add a home” and will be charged an additional cost, which will be lower than the ordinary subscription fee.

A press release issued by Netflix states: “Members on the Basic plan can add one extra home, Standard up to two extra, and Premium up to three extra.”

The monthly fee to be paid for each extra household is ARS 219 (equivalent to approximately USD 1.7 today) in Argentina, whereas in the rest of the above-mentioned countries the fee is USD 2.99. The prices are similar to the ones already in place in Chile, Costa Rica and Peru, though in these territories the option is “to add an extra member”.

The streaming giant has made it clear that travel is included, since it will be possible for Netflix users to watch while outside the home on their tablets, laptops or any other mobile devices, as well as on their smart TVs, provided that the location of which has not been previously used, for a period of up to two weeks.

According to Netflix, the reason behind its strategy is that “today’s widespread account sharing between households undermines our long term ability to invest in and improve our service.”