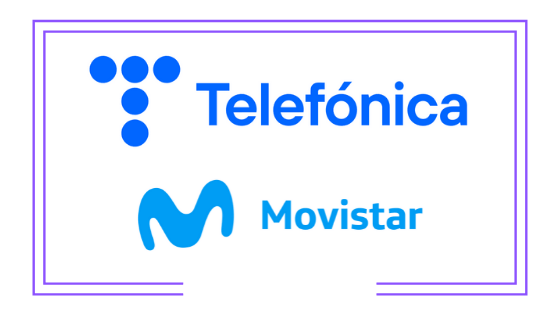 According to Spanish online newspaper Hispanidad, telecommunications company Telefónica has discarded the possibility of selling its operations in Spanish-speaking Latin American countries. Nearly two years ago, Telefónica started a strategic debt reduction plan that included the decision to prioritize investments in Spain, Brazil, Germany and Great Britain, as well as the creation of a separate unit to conduct its business in Spanish-speaking Latin America. The aim of the new unit was to reduce debt, to prevent depreciation and to boost operations, for which purpose “all options” were “open”, ranging from business alliances and combinations to the sale of infrastructure and subsidiaries.

The Spanish website remarks that Telefónica has changed its policy because the plan has yielded positive results. Operations in Spanish-speaking Latin America began to generate returns and there are expectations of profitability again. Before the launch of the plan, the company had decided to shed its subsidiaries in Central America. In fact, it did so in Panama, Nicaragua, Guatemala and Costa Rica but it did not sell its Salvadorean unit.

According to Hispanidad, the company is at the onset of a new investment era, when the focus will be placed on the launch of new services and products.