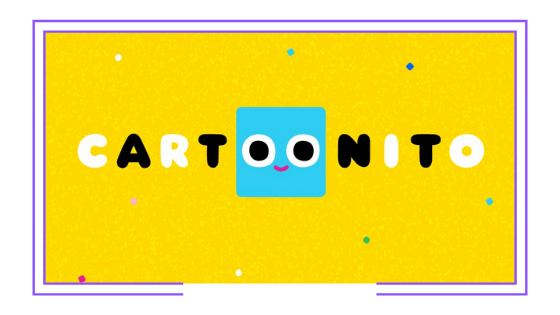 WarnerMedia is putting the finishing touches before launching a new Pay TV kid-focused channel called Cartoonito throughout the Latin American region. Content will be targeted at preschoolers. The launch has not been officially announced by WarnerMedia so far. However, according to information obtained from the company by TAVI Latam, there will be news very soon.

Although the brand has been previously used by WarnerMedia, it is new in the region. The company has been employing it in several European countries and in the United States for several years. Varying from territory to territory, the brand is used to name channels or program blocks within Cartoon Network.

The launch of Cartoonito in Latin America has been confirmed by several Pay TV operators via social media and notifications to users. Among them, it is worth mentioning Brazil’s Sky, Uruguay’s Montecable, Argentina’s Telered and Sensa (Colsecor) and Colombia’s HV. The only operator to furnish some information about the new channel was Sky, which revealed that Cartoonito would replace Boomerang on December 1.