YouTube Kids expands into 11 additional countries in the region 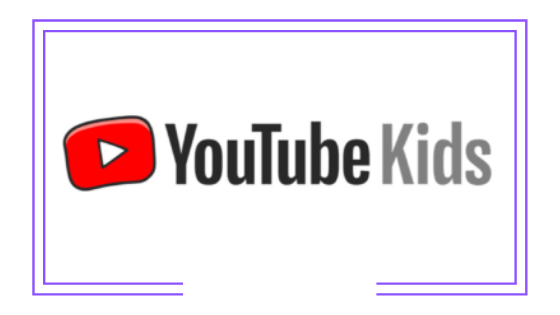 YouTube Kids premiered in the United States in early 2015 and some months later it began to expand worldwide. It reached Latin America in early 2016. The first two countries were Mexico and Argentina, followed by Brazil in mid 2016. Then other territories were added, such as Chile, Colombia, Peru and Jamaica, and if we take into account the eleven countries where it has just become available, the total number is currently 18.

The app aims to create a safe environment for children who surf the Internet by offering them content suitable for them and preventing them from accessing age-inappropriate content. “We use a mix of automated filters built by our engineering teams, human review and feedback from parents to protect our youngest users online,” according to the explanation provided by the platform.

YouTube Kids is free and does not require previous registration. It may be used both on fixed and mobile devices.