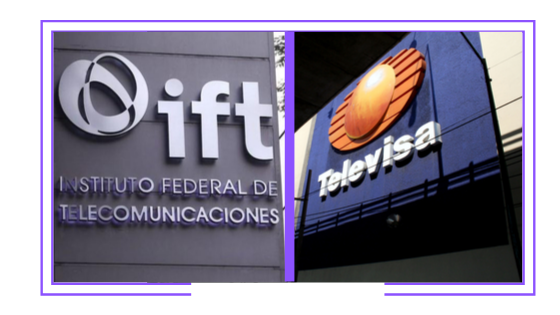 As it was pre-announced by the local press some days ago, IFT’s Research Unit has ascertained that Televisa group wields substantial power within the Pay TV market in 35 Mexican areas. This results from research conducted after Televisa’s purchase of infrastructure assets and customers from Axtel in December 2018. Information about the research findings has been officially announced by the regulatory authority.

These 35 areas are located in Mexico City and in the following states: Aguascalientes, Chihuahua, Mexico, Jalisco, Nuevo León and San Luis Potosí. The findings reveal that following the transaction with Axtel, “Televisa’s market share, in terms of subscriber count, ranges from 57.78% to 91.92% in the above-mentioned markets.”

In its report, the Research Unit quoted the statement made by the Senate’s Joint Committee on Communications and Transport; Radio, Television and Cinema and Legislative Studies, which reads: “In the event that substantial power is detected in any of the markets within the industry, IFT may impose such measures as may be required to protect and promote free competition in said market.”