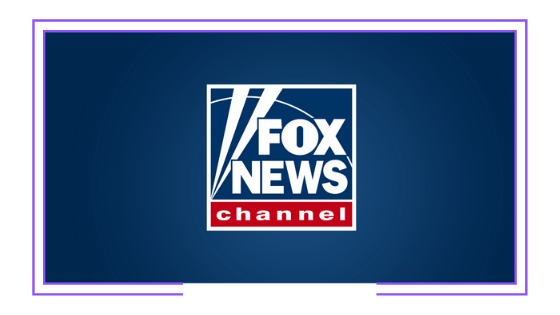 Fox Corporation has announced the launch of its international news streaming platform, a service based on its Fox News network content. It is called Fox News International and it is to debut in Mexico on August 20.

Fox Corp was formed in early 2019 as a result of acquisition of most of Fox’s assets by Disney. The new company became the owner of US TV networks Fox (FTA), Fox Sports (Pay TV) and Fox News (Pay TV), which were not acquired by Disney.

The OTT platform will offer live and VOD content from Fox News and Fox Business linear channels. The monthly price will be USD 6.99.

The new international service will be launched in Spain, Germany and the United Kingdom on September 17. The company plans to expand its coverage to 20 countries by the end of the year.

The company has reported that Fox News International will be available on iOS and Androd mobile devices, as well as on Apple TV and Android TV. In the near future, Fox Corp expects to add streaming players Fire TV (Amazon) and Roku.