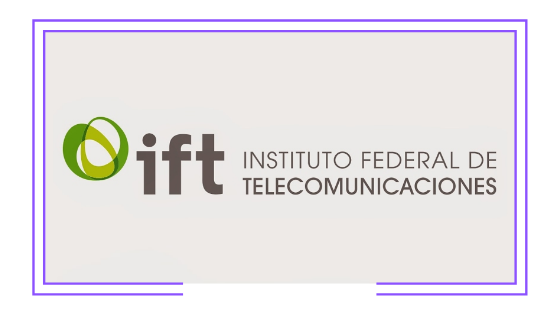 The case was brought before the IFT by Pay TV operators. In December, Izzi (Televisa), Sky (Televisa and AT&T), Dish (MVS Comunicaciones and Echostar) and Totalplay (Grupo Salinas) filed a complaint (including reports of monitoring studies), by means of which they accused channels of exceeding the advertising time limit set by the LFTR. The Mexican press mentioned Fox, Disney and HBO among the channels involved.

Operators’ concern was due to the fact that in these cases the LFTR does not impose penalties on channels’ owners but on Pay TV providers.

The case was accepted for consideration on February 19 but the news was published by the media only some days ago. So far, the IFT has not revealed the date on which the resolution will be issued.