Televisa’s proposal to merge Izzi and Megacable gets rejected 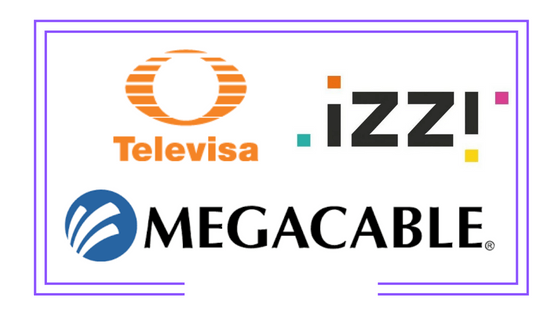 Early in the morning on December 13, Reuters revealed that media and telecommunications giant Televisa, which is the owner of Izzi, had proposed in Mexico a combination of Izzi’s and Megacable’s assets. Some hours later, Megacable officially confirmed that it was true that the merger proposal had been made but announced that it had been rejected.

“This is to inform that on November 14, 2022 the company received a confidential proposal from Televisa. The proposal, which was not requested by Megacable, consisted in combining Televisa’s Pay TV, telephone and Internet services with Megacable,” according to a communication sent by Megacable to its shareholders.

The company gave the following explanation: “After having analyzed the proposal in detail, Megacable’s Board of Directors unanimously resolved to reject the offer in its entirety, since the business plan approved by said board offers better long-term prospects for Megacable and its investors, considering that Megacable is not for sale. Televisa was notified of the decision on December 12.

However, Televisa refuses to give up. In a press release, the company said: “In spite of the negative answer, we consider that the market clearly understands the benefits the transaction could bring, taking into account today’s market response to press reports regarding the proposal. We have been asked several questions by some Megacable shareholders and we are excited at their interest in our offer. We will keep searching for alternatives to discuss this interesting opportunity with Megacable.”

In the same press release, Televisa gave details about the proposal. It consists in a merger of Televisa’s cable assets with Megacable by means of “an interchange of shares with a premium of about 19% for Megacable shareholders. As a result of the merger, Megacable shareholders would hold roughly 45% of the new company, whereas Televisa shareholders would hold the remaining 55%.” “The combination would create a leading cable operator in Mexico, which would occupy a better position in a highly competitive market.” The two companies together would have 29 million households passed, 27 million revenue generating units (RGUs) and 11 million subscribers.