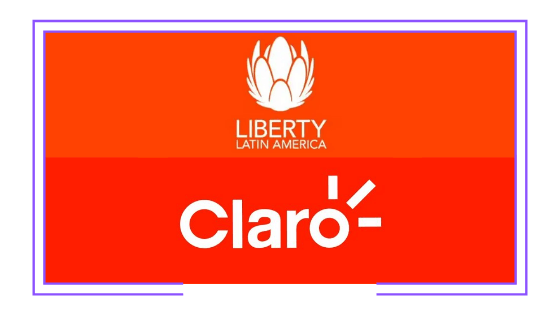 On September 15, telecommunications company Liberty Latin America (LLA) announced through its Panamanian subsidiary Cable & Wireless that it had reached an agreement with América Móvil for the acquisition of a 100% stake in telecommunications operator Claro Panamá. The amount of the transaction will be USD 200 million. In Panama, both Cable & Wireless and Claro provide fixed and mobile phone services, as well as Internet and Pay TV.

“We at Liberty Latin America have established our group operations center in Panama and see the country as an important digital hub for the region, which we expect to drive growing demand for our full suite of mobile and fixed connectivity solutions,” noted LLA President and CEO Balan Nair. At a press conference, executives at Cable & Wireless highlighted that current terms of agreement and services would remain unchanged for Claro customers.

LLA expects the transaction will close during the first half of 2022. LionTree took part in the deal by providing its advisory services. The transaction is subject to approval by Panamanian regulatory authorities.