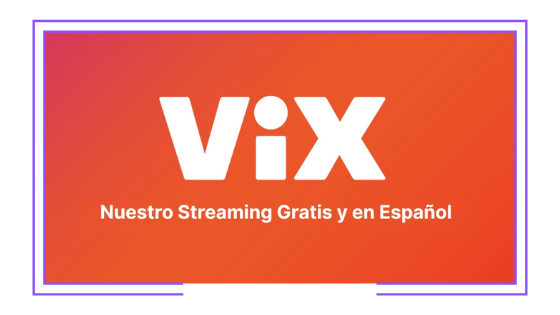 As previously announced, TelevisaUnivision put into operation its new Spanish-language streaming platform, called Vix, in Spanish-speaking Latin American countries and the United States on March 31. The tier that is already available is free and ad-supported (AVOD), whereas a subscription-based tier called Vix+ will be launched in the second half of this year.

The AVOD tier currently includes over 100 linear channels (some belong to TelevisaUnivision and others are owned by third parties), among which there are live news channels. The service offers 40,000 hours of entertainment, including series, soap operas, movies and kid-focused content. In addition, Mexican and US viewers will have access to live sports. In Mexico, for example, the platform will air FIFA World Cup Qatar 2022. Besides, Zona TUDN, a new sports channel owned by the company, will be available in both countries.

“Our linear programming includes exclusive channels dedicated to original content created for Vix. Importantly, most of our content was produced in Spanish, not just translated into it, and more than 50% of the Vix offering is exclusive to our service,” explained Vix Executive Vice President and General Manager Rafael Urbina.