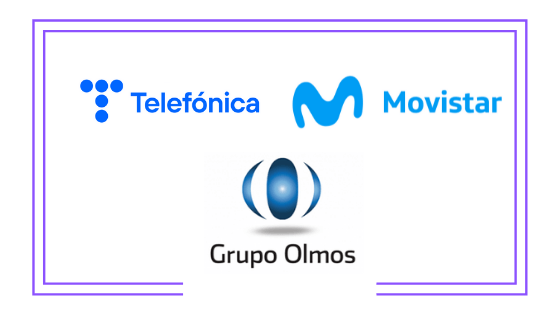 Through a press release signed by CEO Raúl Olmos, Argentina’s Grupo Olmos announced its intention to acquire Telefónica’s subsidiary in Uruguay. According to information disclosed by the company, Luis Miguel Gilpérez, once President of Telefónica España, has been hired “to structure the acquisition of Telefónica Uruguay’s assets,” as part of the group’s international expansion plan. Swiss bank UBS has been asked to structure the financing of the transaction.

Telefónica Uruguay operates only mobile services through its Movistar brand. However, the flexibilization of the Uruguayan telecommunications market is under analysis in order that a single operator may be allowed to provide phone, fixed Internet and Pay TV services.