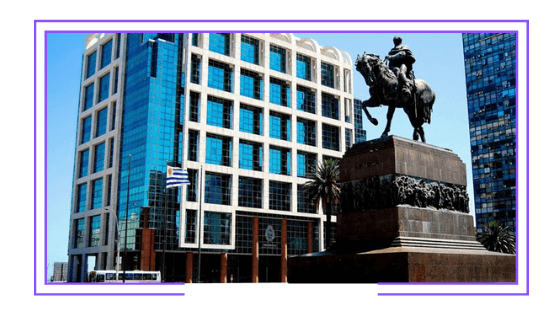 As a result of five resolutions issued by Uruguay’s Executive Branch, five Pay TV operators have been authorized to provide Internet services, a combination so far prohibited in that country. The companies that have been awarded the license are Montecable, Nuevo Siglo and TCC (which operate in Montevideo City), in addition to Korfield (Colonia del Sacramento) and Praimar (Pando and nearby towns). The operator may either use its own network or rent it from a third party wholesale supplier.

According to Mercedes Aramendia, President of Uruguay’s Communications Regulatory Entity (Ursec), “the decision furthers competition among service providers, which is essential for development.” The country’s subscription TV companies have been complaining about this prohibition for years. In fact, the issue was the main topic discussed at the Conference hosted by Certal (Latin American Center for the Development of Telecommunications and Society’s Access to Information), which was held in Montevideo a few days ago.

Aramendia explained that the above mentioned operators had been granted the license because they had previously brought proceedings seeking the declaration of unconstitutionality of the provision precluding audiovisual companies from providing telecommunications services. The official noted that the government was considering using the same rationale to strike down the prohibition altogether in order to allow other Pay TV operators to provide Internet service without any special authorization or license.