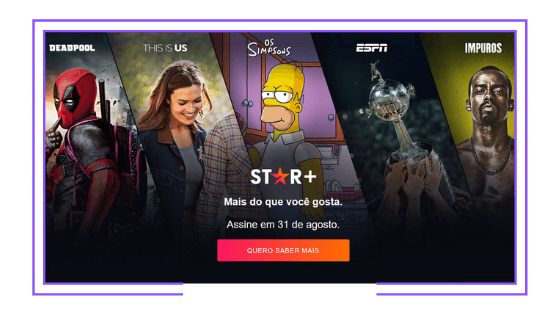 The Walt Disney Company and U.S. premium network Starz (Lionsgate) have reached an agreement to settle the dispute involving both companies in connection with the similarity between Star and Star+ brands, owned by Disney, and Starzplay, owned by Starz. According to information provided by Brazilian website Noticias da TV, Disney is to pay USD 9.62 million to Starz in order to put an end to the legal proceedings filed by Starz some months ago.

As a result, Disney will be allowed to go ahead with its plan to launch Star+, its new streaming platform, on August 31. In addition, it will go on using the Star brand included in the names of pay TV channels Star Channel and Star Life, as well as in premium pack Star Premium.

Starz has also filed court proceedings in Mexico and Argentina over the same issue, although the current status of these two suits is unknown.