Globo testing 8K streaming for the first time during Olympics 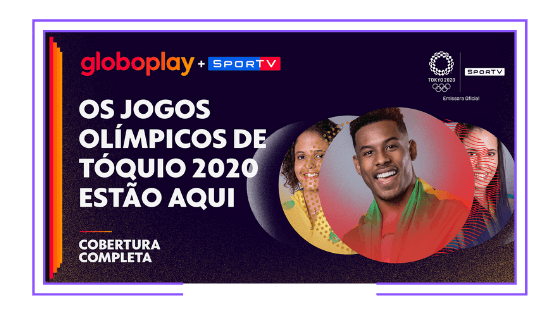 For the first time in Brazil, audiovisual behemoth Globo is testing 8K quality broadcasting (Ultra HD) via streaming. The tests are being carried out during the Olympic Games, which are being held now.

It is possible to view the tests free by accessing the streaming platform Globoplay on the few 8K TV sets on which the OTT app has been installed. “8K resolution is four times 4K resolution, with 33 million pixels. The resulting image is more detailed, more realistic and wraparound. You feel you’re there, where everything is happening,” as explained by the Brazilian company.

Globo has been performing 8K tests for several years now, thanks to its partnership with NHK, Japan’s state-run TV channel. To cite a pair of examples, some matches of the 2014 FIFA World Cup in Brazil and some events of the 2016 Olympics in Rio de Janeiro were broadcast in 8k quality by the company.

Globo is working on the tests in cooperation not only with NHK, but also with OBS (Olympic Broadcasting Services) and with technology company Intel. According to Globo, “the next step will be to test 8K in fiction content.”