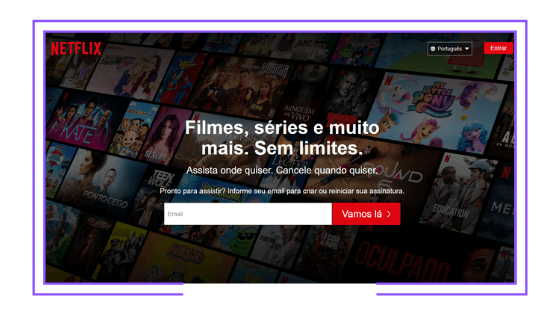 Brazil’s Economic Defense Administrative Council (Cade) revealed the number of Netflix subscribers in the Brazilian territory by mistake. According to the information leaked out, the streaming platform had 19 million users as at January 2021. The news was revealed by local website UOL.

Cade’s mistake consisted in making a private document issued by Netflix publicly known (*). The incident occurred when Neo TV, a small Pay TV operators association, let the Council know its concern about WarnerMedia-Discovery merger. In order to analyze the situation of the market, Neo TV availed itself of information contained in the document at issue, which had been used for a case related to the advertising market in early 2021.

Only on one previous occasion had Netflix revealed its official subscriber count in the Brazilian market. By the end of April 2019, the OTT had 10 million customers, a figure that was confirmed to UOL by Netflix spokespeople.

(*) Update 21-10-18: After publication of the news by UOL, research conducted by TelaViva revealed that the information about Netflix’s 19 million subscriber count was not official, but an estimate made by market research company Business Bureau.