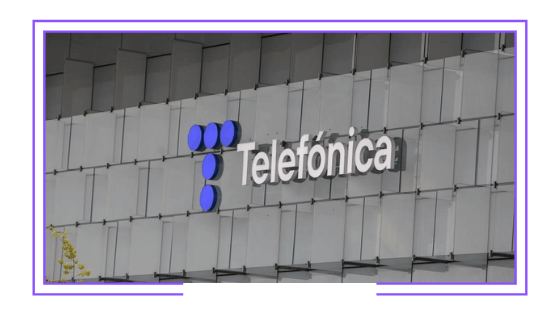 On October 15 telecommunications company Telefónica notified Spain’s Securities and Exchange Commission (CNMV) of the sale of its Salvadorean unit. The purchaser is General International Telecom Limited and the transaction amount is USD 144 million.

“This transaction is part of Grupo Telefónica’s asset management policy, based on a strategy of value creation and improvement of return on capital,” explained Telefónica spokespeople. They added that close of the deal was subject to the pertinent regulatory approval.

The deal marks Telefónica’s complete withdrawal from Central America, since it has already sold its units in Guatemala (to América Móvil), in Costa Rica (to Liberty Latin America), in Panama and Nicaragua (to Millicom). In September 2020, a deal for the acquisition of Telefónica’s Salvadorean unit by América Móvil collapsed after the two companies decided not to close it owing to the conditions imposed by the Salvadorean regulatory agency to approve the transaction.

Telefónica’s subsidiary in El Salvador, which operates under the Movistar brand, provides fixed and mobile phone services. In the past, a Satellite TV service (DTH) was offered, but it was discontinued in April 2021.