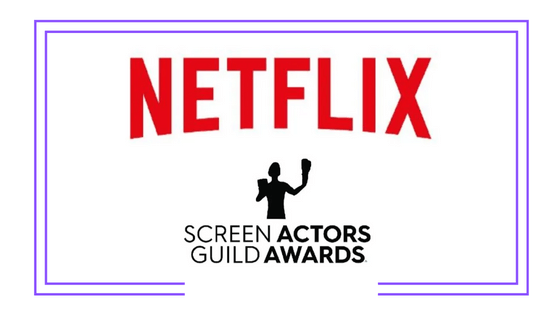 Netflix is making progress in the area of live streaming. On January 11, the OTT announced it had entered into an agreement to be granted a global license to stream SAG (Screen Actors Guild) Awards ceremonies, which are among the most important events in the global audiovisual industry. The agreement is to become effective this year and although there is no precise information about its term, it has been reported to be a multi-year contract.

Netflix is taking its first steps in the arena of live content. Its global debut will take place on March 4 with a show by US comedian Chris Rock. For the last few years, the company’s executives have been analyzing various options to acquire TV rights to broadcast sports events. Netflix Co-CEO Ted Sarandos, however, said that they would not do so for the time being.

The first SAG Awards ceremony to be streamed under the new partnership between Netflix and the organizer of the event, SAG-AFTRA (Screen Actors Guild – American Federation of Television and Radio) is scheduled to be broadcast on February 26. On this particular occasion, it will be streamed on Netflix’s YouTube channel. According to information published by the specialized press, the platform will not be prepared for the date mentioned above, given that the company’s technicians will be putting the finishing touches on the arrangements for Chris Rock’s show. Beginning in 2024, Netflix will stream the ceremony on its own platform.