BBC and ITV to launch OTT Britbox in South America 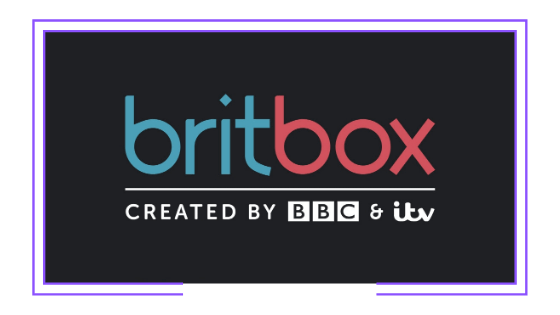 British streaming platform Britbox will be launched in some South American countries in the near future, as part of a global expansion plan. The announcement was made by Britbox owners, namely pubic service broadcaster BBC and Free to Air channel ITV, both British.

The service offers a wide range of British TV titles, many of which are available in other countries on the same day and at the same time as they are released in Great Britain or the following day. In addition, it will soon include exclusive content.

The press release does not disclose specific dates or the names of the countries included in the expansion plan. According to the release, the initiative could see the streaming platform expanding to up to 25 countries worldwide. “BritBox will seek to broaden its global footprint across Europe, Asia, the Middle East, South America and Africa.”

Britbox launched in the United States in 2017, then it reached Canada in 2018 and Great Britain in November 2019. In early 2020, it was announced that the service would be released in Australia by the end of the year. The release highlights that the OTT platform has recently surpassed one million subscribers in North America (the United States and Canada).