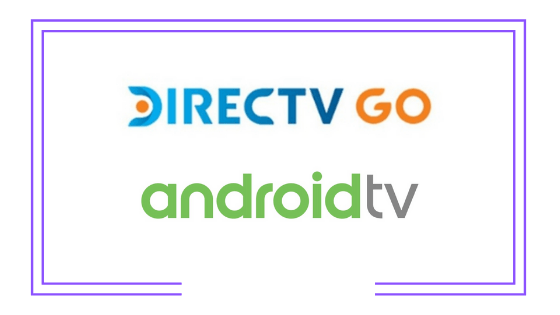 According to Android TV Guide website, DirecTV (Satellite TV company owned by AT&T) has already got Google certification for a new set-top-box decoder that will use Android TV 10 update as its operating system. The device is to be used for OTT service DirecTV Go in Latin America. Although there is no further information available at the moment, it is likely that the STB will be employed for the OTT Pay TV service provided by the operator in the region.

The fact that DirecTV has got Google to certify this STB does not mean that the launch of the new product has been confirmed.

Android TV Guide has reported that the manufacturer is Skyworth and the SoC (system on a chip) is Amlogic S905X2. In addition, the device includes Netflix application already built into it.

The search for Android TV STBs by Pay TV and telecommunications operators in Latin America has grown significantly in the last two years. The number of companies developing Android TV STBs has increased by 19. Some of them are running internal tests, others have already launched the device and still others are close to launching it. The list includes the following companies: Izzi (Televisa), Megacable and Dish in México, Oi and Algar in Brazil, Entel, VTR (Liberty) and Wom in Chile, Cablevisión (Telecom) and Movistar (Telefónica) in Argentina, Antel and TCC in Uruguay, Emcali in Colombia, Liberty in Puerto Rico, Cabletica (Liberty) in Costa Rica, Cable & Wireless (Liberty) in Panama, Cable Color in Honduras, Amplia in Trinidad and Tobago and Tigo (Millicom) for all its Latin American operations.