In response to the spread of Coronavirus, Arianespace suspends launch campaigns, including Embratel’s Star One D2 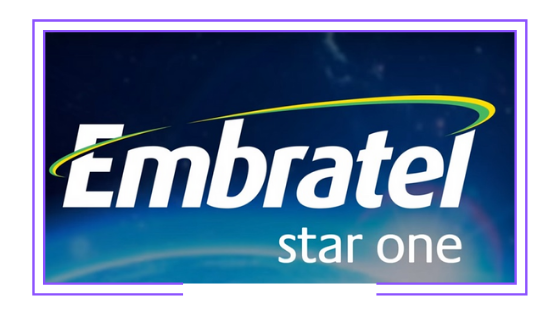 French satellite transportation company Arianespace has paused launch campaigns underway at its space center in French Guiana because of the Coronavirus (COVID-19) pandemic. Satellite Star One D2, belonging to Embratel (a Brazilian telecommuniations company owned by América Móvil), was scheduled to be launched this year from the above-mentioned spaceport.

Star One D2 will replace Star One C2 in the 70° West orbital position. The latter broadcasts TV, radio, voice and data signals to the entire Latin American region and southern United States through C band and provides video, DTH, Internet and telephone services through Ku band. More than 16 million homes receive TV signals from this satellite. Star One C2 was launched in 2008 with a 15-year design life.

The new satellite will have an estimated power of 19,280 kw and will have 28 C band and 24 Ku band transponders. It will also have a 15-year design life. Embratel Executive Director Gustavo Silbert remarked that Star One D2 will make it possible for them “to expand their satellite capacity for the mobile, corporate and video markets” in order to “serve TV broadcasting companies, independent channels, banks and government entities.”