Star Premium no longer offered by some operators 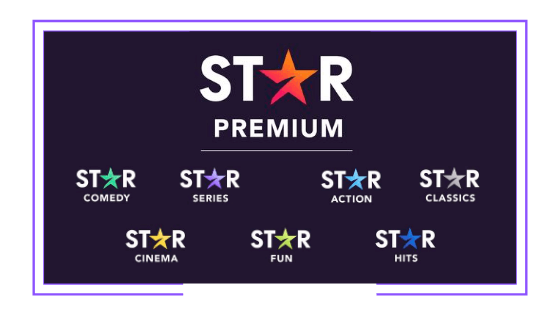 Star Premium, The Walt Disney Company’s series and movies pack, is no longer offered by some Pay TV operators in Latin America, which has a direct connection with the upcoming launch of the company’s new streaming platform Star+, scheduled for August 31.

Mexican telecommunications company Izzi (Televisa) is already emailing those customers who have the Star premium pack in order to inform them that the company will become a partner of Star+. “The emails contain information about the promotion that makes it possible to access Star+ as from the end of the current month at a preferential price for Izzi subscribers,” the Mexican operator’s spokesperson explained to TAVI Latam. He added, “Star Premium existing subscribers will keep its seven channels until January 31, 2022,” thus setting a time limit for the above mentioned linear channels.

Another Pay TV company that has informed its customers about the future of the premium pack is Bolivia’s Tigo (Millicom). Last week, the operator sent a communication announcing that the additional service Star Premium would cease to be offered on August 15, 2021. It noted that existing users of the service would keep it.

DirecTV has made a similar move in all its markets in the region, though without any official communication. Both the company’s Satellite TV service and its streaming Pay TV service DirectTV Go merely ceased to offer the Star Premium pack through DirecTV website. Like Izzi, the company had its customer assistance service inform users that it would be possible for them to access Star+ at a preferential price.

In response to TAVI Latam’s inquiry, Disney opted to keep silent. That is the reason why there is no certainty as to what the company plans to do with Star Premium. According to information obtained from various sources in the industry, the strategy to be adopted by Disney will impact on the whole Latin American region.