Starzplay sues Disney over use of Star and Star+ brands 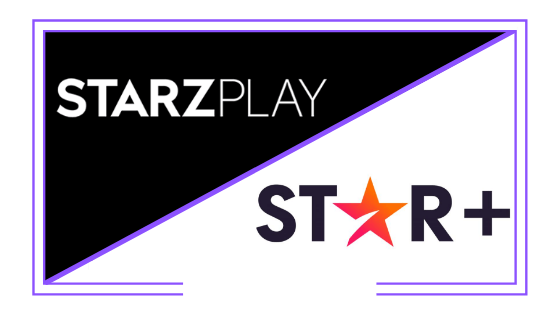 The owners of streaming platform Starzplay have filed legal proceedings against The Walt Disney Company in Mexico, Brazil and Argentina. Starzplay alleges that the names of Disney’s new OTT service Star+ (Star Plus), which has not premiered yet, and Pay TV Star channels bear a strong similarity to Starz and that Disney has thus committed trademark infringement. US website The Wrap reported that the lawsuits had been filed on June 7. Starplay, available in most Latin American countries, belongs to Starz premium network, which is owned by TV and movie studio Lionsgate.

According to The Wrap, Starz argues that “Disney’s decision to launch a standalone general entertainment streaming service under the name Star+ and rename its existing channels to Star in Latin America — despite the prior existence of and trademark registrations for Starz’s own similarly named StarzPlay general entertainment streaming service — is extremely likely to cause customer confusion in the Latin American marketplace and infringes on Starz’s marks. Such customer confusion can be impossible to remedy and will likely only increase as Disney launches its marketing blitz in those regions.”

Starz’s intention to prevent Disney from using the Star brand is not new. Some months ago, Starz filed complaints with trademark agencies in the three countries mentioned above. When TAVI Latam inquired both companies regarding this issue, they declined to make any comments.

Disney rebranded its Latin American Pay TV channels last February and Star+ is set to launch on August 31 in the region.