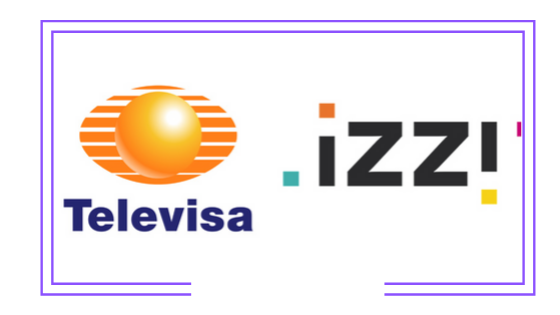 The Research Unit of Mexico’s Federal Telecommunications Institute (IFT) has again identified Televisa as the dominant company within the Pay TV market (it operates under the brand Izzi), according to data published by Mexican newspaper El Economista. In fact, recent research findings have led to the presumption that the group holds a significantly dominant position in 35 Mexican towns.

It is worth recalling that in February 2018 a court ordered IFT to set aside a resolution identifying Televisa as the dominant company within the market and imposing regulatory measures in order to favor competition. In December last year Televisa purchased infrastructure assets and some of Axtel’s customers, which contributed to increasing the group’s share within the Pay TV market in some areas.

If the presumption is confirmed by IFT’s Research Unit, the regulatory authority may impose a series of measures in order to assure fair market competition.