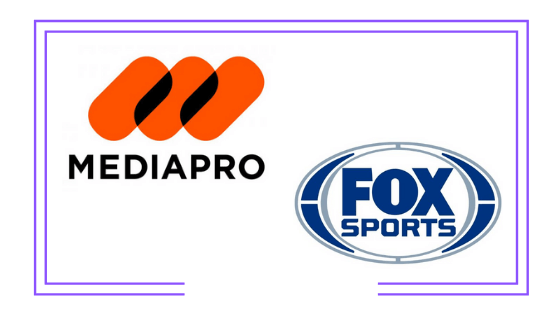 By means of a resolution issued on April 27 by the Domestic Trade Department, the Argentine government approved the disinvestment plan submitted by The Walt Disney Company, which makes it possible for the company to acquire 21st Century Fox and to close the Disney-Fox merger in Argentina. The disinvestment plan consists in selling Fox Sports Argentina, together with most broadcasting rights owned by the TV network, to Spanish production company Mediapro.

Upon the close of the sale, Mediapro will become the owner of basic Pay TV channels Fox Sports, Fox Sports 2 and Fox Sports 3, whereas Disney will keep basic Pay TV channels Espn, Espn 2, Espn 3 and Espn Extra, as well as Fox Sports Premium, whose name will change to Espn Premium on May 1. Fox Sports Argentina will air important tournaments such as Copa Libertadores, half of Champions League matches, Formula 1, UFC and WWE, which have been shared with Espn for the last two years. Disney’s sports channels will not be allowed to air any of the content listed above for a five-year term. It is worth noting that the resolution does not mention streaming rights of the competitions, which are currently available on Star+, Disney’s OTT platform.

The resolution allows Disney to provide Mediapro with such services as may be necessary for the appropriate operation of the channels for some time, so as not to delay the take-over.