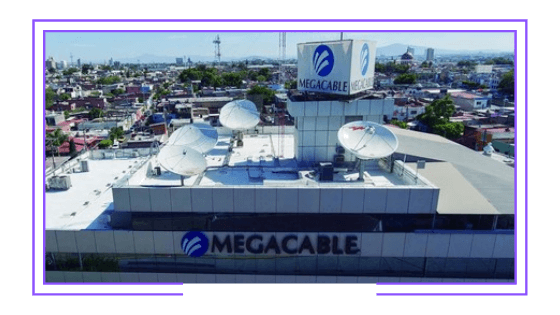 Megacable is already offering its Pay TV, Internet and phone services in Mexico City (CDMX). The Mexican telecommunications company began to sell the above mentioned services on July 5, as verified with company sources by TAVI Latam.

The first medium to publish information in this regard was Mural (a local newspaper owned by Grupo Reforma), even before the company began to offer the services. The newspaper reported that the Federal Telecommunicaitons Institute (IFT) had authorized the company to enter the new market. “Megacable has been granted a single permit that allows it to provide telecommunications services in any Mexican town or city, by giving prior notice to the competent authority,” as explained to TAVI Latam by the company.

Megacable is starting its activity in seven of the 16 areas the city is divided into: Benito Juárez, Venustiano Carranza, Gustavo A. Madero, Tlalpan, Iztacalco, Iztapalapa and Coyoacán. Other areas “will be added insofar as the network becomes operative and information about the areas where the service is available may be found at the website (www.megacable.com.mx),” according to details given to TAVI Latam by the company’s spokespeople.

The main competitors that will vie with Megacable in CDMX’s Pay TV market are Televisa’s Izzi and Sky, Grupo Salinas’ Totalplay, and Dish, MVS and Echostar joint-venture.